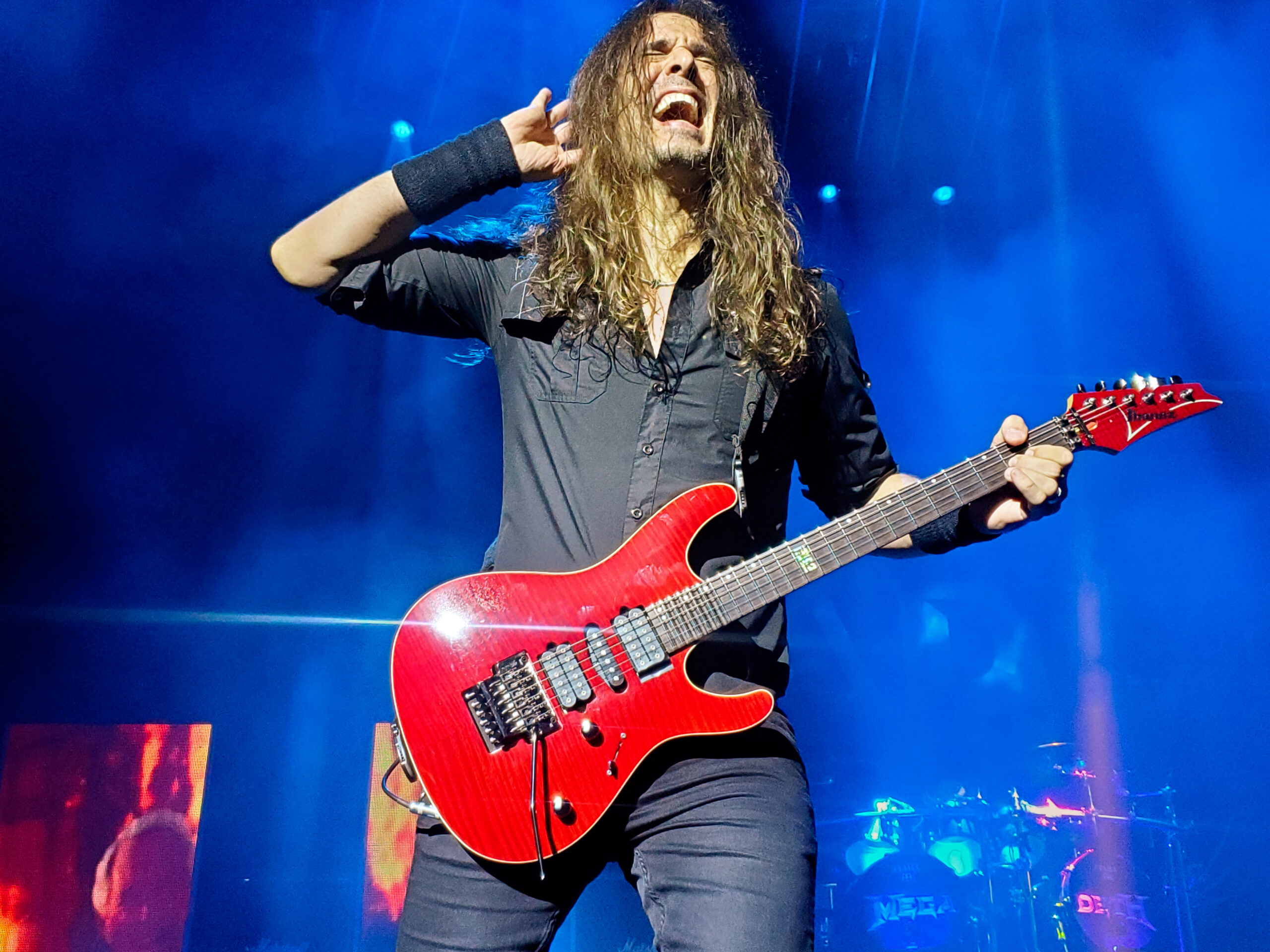 All the time and effort we put into becoming better guitar players should ultimately amount to one thing: freedom. By that, I mean the freedom to play anything we want in front of anybody — and do it with confidence. I want to express to you that effortless technique is actually what gives us that confidence.

Technique for the sake of it

When I first started, I was mainly concerned with guitar technique for the sake of it, playing fast, and nailing those difficult solos from my favorite players. However, after I became a professional musician playing for large crowds, or important people, and spending time in the studio, I realized something: Yes, it is about the speed and technique — all of that. But more importantly, it‘s about being confident.

That doesn’t mean you won’t get nervous. You might get nervous because you’re playing in a big venue, or playing in front of one of your heroes or a label showcase, every situation is different. Confidence means that you can be sure you are going to deliver in the best way, no matter what that situation is.

The role of practice

That’s why we practice. So we can play whatever song or lick with so much confidence that it seems like we’ve been playing it forever. Practicing is not a competition for who is the most fast or technical. It’s about getting out there and playing with confidence!

Guitar technique is not just about speed or flash, it’s about building confidence.

Technique is important, but not just for playing fast and showing off. Technique gives us the freedom to play anything we want with the confidence to perform in front of anybody. Whether it’s in front of thousands of people, your significant other, or by yourself, that confidence is how we are able to give our best performance. Every time. 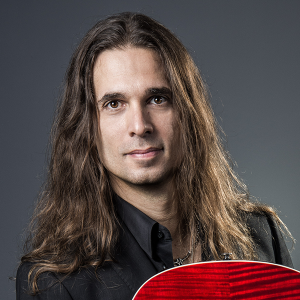 Multi-instrumentalist, composer and guitarist for the Brazilian metal band Angra and the American metal band Megadeth. In addition, he also devotes part of his time teaching Music Business, career and innovation in the music business.